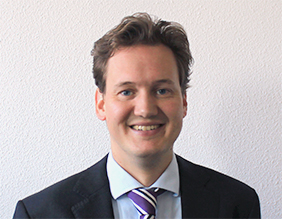 Dr Louwrens Kiestra joined EDCTP on 1 June 2016 as Legal Officer. He obtained his law degree at Leyden University, where he specialised in both International & European Law and Dutch Civil Law. Thereafter, he completed a PhD at the University of Amsterdam on human rights and private international law.