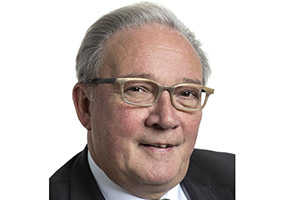 Professor Marcel Tanner was Director of the Swiss Tropical and Public Health Institute from 1997 to 2015 and is now President of the Swiss Academy of Sciences. He holds a PhD in medical biology from the University of Basel and an MPH from the University of London. Lived and worked in Africa and Asia and has published extensively in many fields of health research (>650 original papers) and has received global recognition for his expertise in the field of infectious diseases research and control. He was co-investigator and coordinator of the first African malaria vaccine trial in 1992 and participated as co-principal investigator in several major intervention trials on malaria and schistosomiasis. He developed a Swiss field laboratory to what is now the Ifakara Health Institute in Tanzania from 1981-1985 and when back in Europe as programme director 1987-1997.