Board of the EDCTP Association 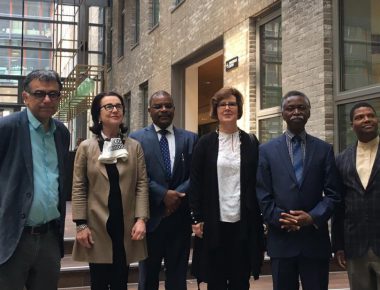 The EDCTP Board is entrusted with the management of the Association, supervises the Secretariat on behalf of the General Assembly, and is responsible for ensuring that the Association’s resources are properly and efficiently managed.

As of 2017, the main documents reflecting the work of the Board are published in a public version.

Members of the Board

Currently, the Board consists of the following members:

Other information and documents