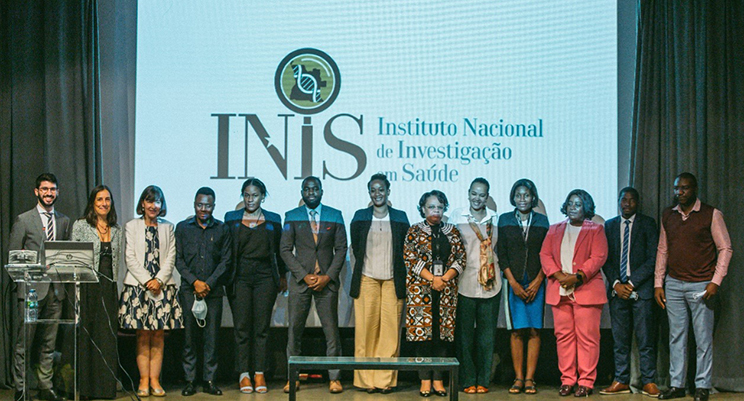 The BERC-Luso team visited Angola from 26-29 July 2022. The visit included meetings with national authorities, a meeting with the Portuguese Ambassador to Angola, and a conference on “The importance of biomedical research in Angola” in Luanda. The team also met with the Portuguese Medical Association, represented by its President Dr Elisa Gaspar, and with the Angolan Pharmacists Order, represented by its President Professor Santos Nicolau, to further enhance cooperation. Another meeting took place with the Dean of the Faculty of Medicine of the Agostinho Neto University, Prof. Dr Fernanda Dias Monteiro.

The team visited the Medicines and Health Technology Regulatory Agency (ARMED), and the Research Ethics Committee of the Angolan National Institute of Health Research, which has developed various instruments for evaluating research projects. In 2021, the committee evaluated around 50 research projects in a variety of research areas.

The progress that Angola has made is evident, although the urgent need for a robust ethical and legal framework for conducting clinical trials persists.